Some Home Values Are Going Down.  Here's a Look At How The Top 10 Are Doing. 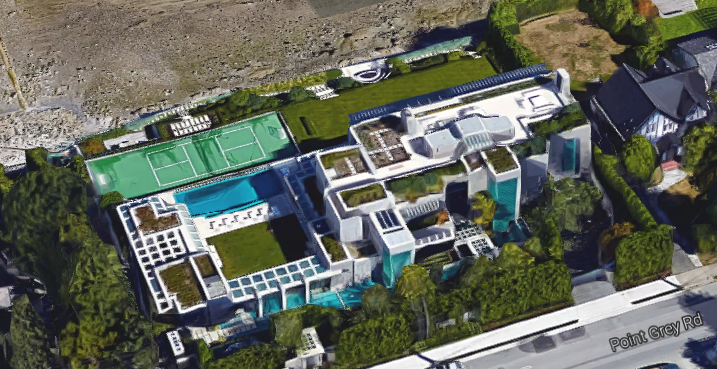 WATCH (aired on Glabal BC - Dec 6): Some property values expected to drop in 2019 assessments

The latest B.C. assessment shows that home values in Vancouver, the North Shore, South Surrey, White Rock, South Delta and Richmond have, on average, gone down between five and 10 per cent.One property that is bucking the downward trend, however, is James Island. The private island near Victoria was the third highest assessed last year at $54,433,000. The value has gone up to $56,757,000.

Want more information on any of these omes or if you want to know how your home is valued give me a call 604-813-5130.
In order to receive a Free home valuation, a user must first complete the above form. During registration a user is required to give certain information (such as name and email address). This information is used to contact you about the products/services on our site in which you have expressed interest. At your option, you may also provide demographic information (such as gender or age) about yourself, but it is not required.