Should You Grow Marijuana in Your House

As of October 17, 2018 it is legal to grow up to 4 marijuana plants in your home.  This may be legal but beware that it may decrease the value of your home and could seriously impact the ability for potential buyers to access a mortgage to buy your home in the future.  The Real Estate Board of Greater Vancouver as well as the Fraser Valley Real Estate Board have released new forms that should mitigate future problems, however, it is still to be seen how we deal with past indiscretions.
To understand where we stand with the growing of pot in your house we need to look at how we got to where we are.  In the past there was no way to grow marijuana legally in your home.  This meant that everybody who did was breaking the law.  Consequently, all growers were, by and large, grouped into one category - criminals.
The issues that caused the most concern were really 3 fold and were really caused by large scale operations and because there was no real separation between the large scale and the personal growers we didn't have proper procedures or laws on the books.  The new rules should continue to allow for the legal consumption and aquisition of marijuana while  still protecting the public.
The problems the old rules were trying to combat are:

1:  Faulty wiring - fire hazards.    Growing pot, especially large scale growing, requires a lot of power - much more than is in a typical home.   This means that the electrical supply must be amped up significantly.  Now if you are growing an illegal substance it is not really possible to call in a licensed electrician to scale up your power needs so pretty much all grow ops are DIY setups.  This is a perfect mix for fire hazards and it is not uncommon to have seen a marijuana grow op go up in smoke.    It's fine when you watch it on the news but when it's your neighbours house and your and your family's safety is compromised things change quickly.
Now to grow 4 plants you don't need any special power needs so this is a good example of where we need to set rules based on what is actually wrong with the house and not with what an owner has done in the home.

2:  Mold issues.   Any large scale growing operation done in your home is going to have inherent issues regarding moisture and subsequently mold.  This is a particularly troubling issue as it's very hard to detect if you don't know where to look.  Power issues are relatively easy to spot as there will be wires and outlets in odd places but with mold the culprit can literally be lurking behind the walls.  The only way to remediate mold is by stripping the walls back to the studs and treating the affected areas directly.  Sometimes the damage is too far gone and the only solution is to bring the house down and starting over.
Again, growing 4 plants does not really cause this type of damage.  There is nothing really different with marijuana and any other plant.  The real problem is when it's grown in a large scale operation where high humidity and heat are used to enable better growing conditions.   This is another example of where we need to come up with solutions to deal with a problem - mold - and not with a lifestyle choice of the occupant.
3:  Criminal activity.  This is more of a punitive measure but was very effective.  Police departments really needed tools to stop the criminals from being financially successful and allowing for municipalities to take away an occupancy certificate was one tool.   The way it worked was to essentially make it illegal for anyone to live in a house once it was found to have an illegal grow operation in it.  Of course this was effective and necessary to make responsible parties held responsible for breaking the law.  It did, also, bring to light some of the perils of having large scale growing operations in a home - a place not really equipped for that type of set up.
This is the perfect example of an unnecessary measure for a person that chooses to grow 4 plants.  If someone chooses to set up a commercial scale grow operation whether it's tomatoes, cucumbers or marijuana - this is the perfect tool for municipalities to ensure that the proper taxes are paid and that safety is first.  For someone growing 1, 2 or even 4 plants this is totally uncalled for and is really just stigmatizing people who choose to include marijuana in their lifestyle.
The new Property Disclosure Statement form has changed the question to mitigate the potential damage.  The old question was:
To the best of your knowledge, Has the premises ever been used as a Marijuana grow operation or to manufacture illegal substances.
The new question takes a more appropriate stance:
Are you aware if the Premises has been used to grow marijuana (other than as permitted by law) or to manufacture illegal substances? 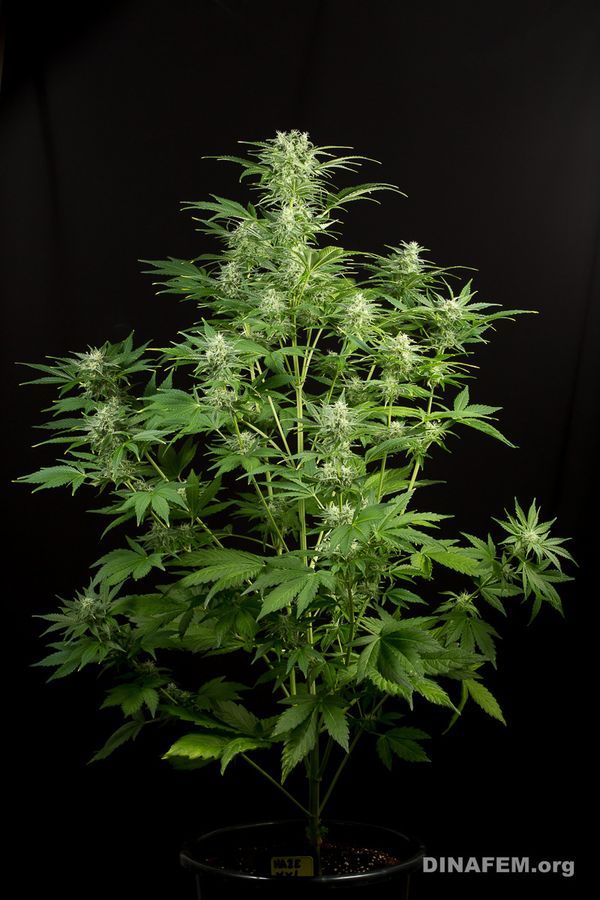 It looks as though we are on the right track and moving forward it's important to keep an eye on the ramifications of our new laws, the good and the bad.  Just like all change we will see improvements but we might also see some negative outcomes.  The important thing is to make sure we are protecting people from negative consequences and not simply punishing people for lifestyle choices that we may not agree with on principle alone.
Give me a call if you would like to discuss this any further.  604-813-5130
In order to receive a Free home valuation, a user must first complete the above form. During registration a user is required to give certain information (such as name and email address). This information is used to contact you about the products/services on our site in which you have expressed interest. At your option, you may also provide demographic information (such as gender or age) about yourself, but it is not required.