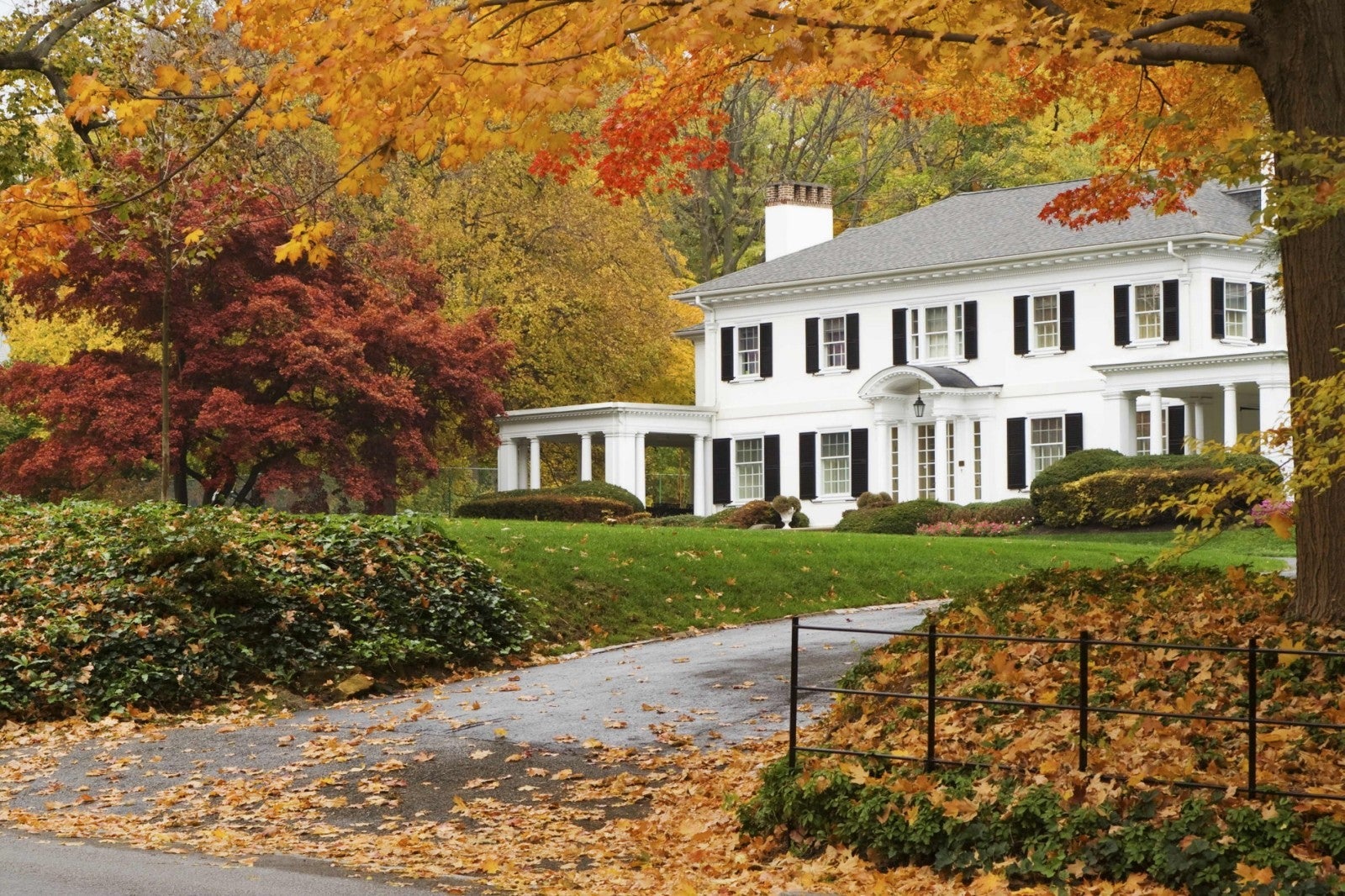 The slowing of sales activity and expansion of overall inventory that has defined much of 2018 for the Fraser Valley housing market continued in September, with sales at their lowest point and inventory at its highest for the year.

The Fraser Valley Real Estate Board processed 1,035 sales of all property types on its Multiple Listing Service® (MLS®) in September, a decrease of 36.1 per cent compared to the 1,619 sales in September of last year, and a 10.4 per cent decrease compared to sales in August 2018.

Of those 1,035 sales, 376 were residential detached homes, 250 were townhouses, and 274 were apartments. This was the lowest number of transactions in a month this year for each category.

“Buyers remain reluctant as the market continues to adjust,” said John Barbisan, President of the Board. “We’re seeing good things happening in terms of inventory, but it only opens the door so much while prices are moving at a much slower rate.” 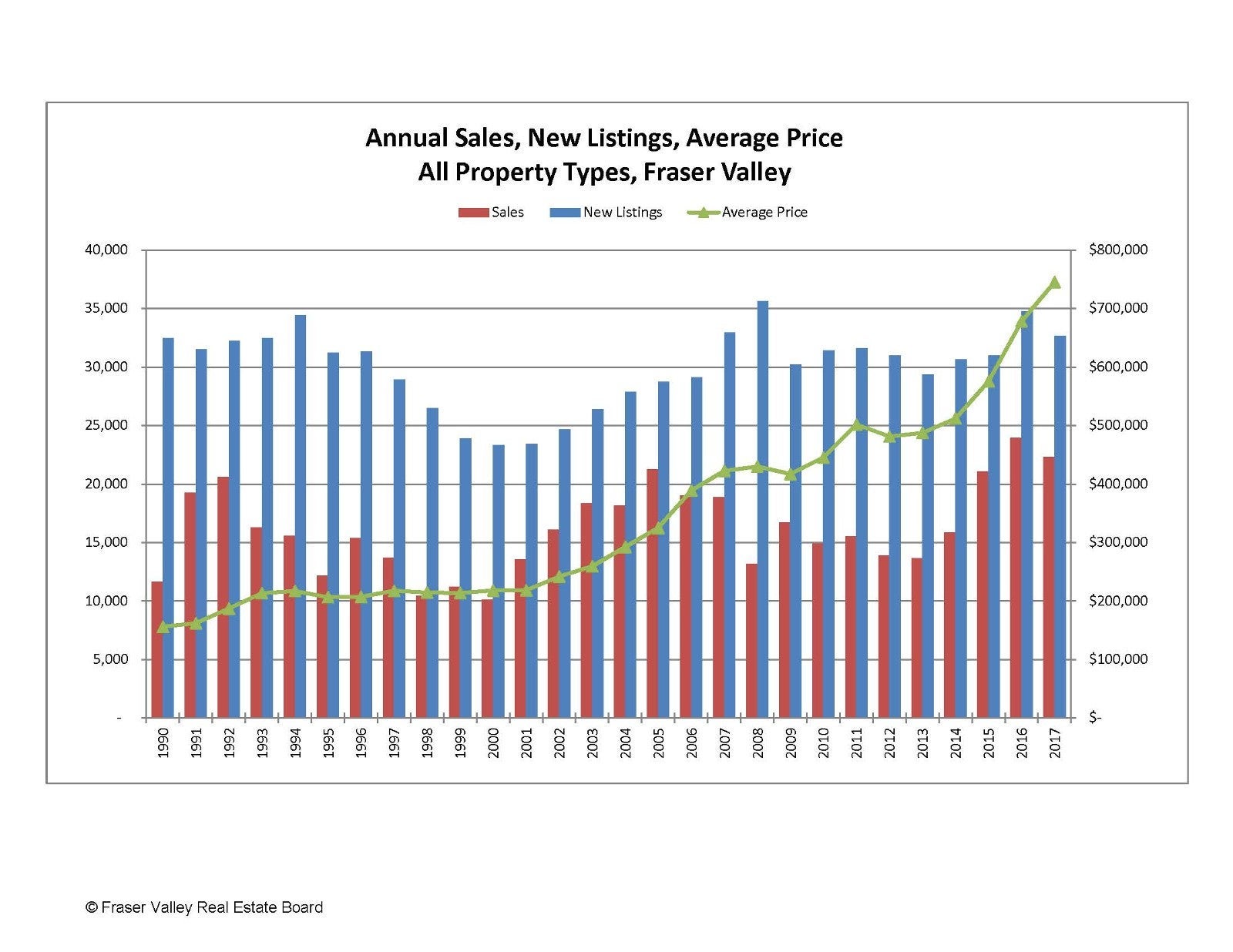 “If you want to sell soon, the most important thing you can do to be successful is to price effectively. Talk to your REALTOR® who can help you understand what buyers are looking for in your local market.”

For the Fraser Valley region, the average number of days to sell an apartment in September was 33, and 32 for townhomes. Single family detached homes remained on the market for an average of 39 days before selling.