BC Government Limits Rent Hike to 2.5%

The B.C. government has chopped the annual rent increase that landlords are allowed to charge by two per cent but an advocacy group is calling for more changes to protect tenants in heated markets.That means that, in January, the rent hike will be limited to 2.5 per cent, based solely on the rate of inflation, instead of the 4.5 per cent that was going to be allowed under rules put in place in 2004 by the then Liberal government that allowed two per cent plus the rate of inflation. 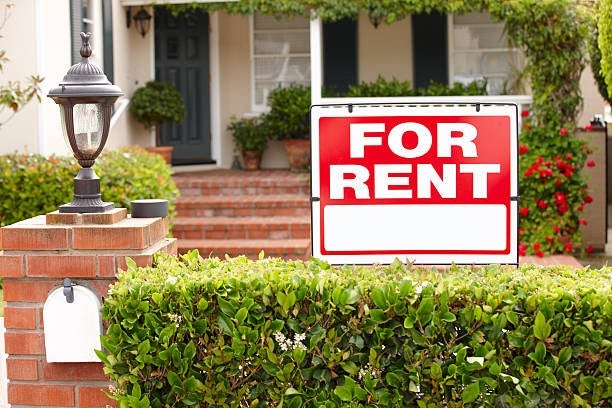 Premier John Horgan told a news conference Wednesday the change strikes a balance between providing relief for tenants and encouraging landlords to maintain their properties by requiring them to apply for higher increases to cover improvements.The changes follow early recommendations by a task force appointed by Horgan, and are in line with policies in Ontario and Manitoba. A final report to be released soon will contain more recommendations following widespread consultations across the province.Liberal MLA Todd Stone said landlords will have little incentive to improve aging housing stock in cities like Vancouver and Victoria if they have to go through a bureaucratic application process to pay for renovations. He also called on the government to focus on improving the housing supply.Housing Minister Selina Robinson said the province is also intending to review the approval process for improvements-driven increases.“It hasn’t been reviewed in decades and decades so that’s another place where we’re going to be looking to identify ways that we can speed up approval processes so that we can get these developments to fruition much sooner,” she said.The province earlier closed a loophole that allowed landlords to evict tenants while renovations were underway.Andrew Sakamoto, spokesman for the Tenant Resource and Advisory Centre, said while renters now have the first right of refusal in renting their former unit, their rent could be hiked significantly following a so-called renoviction.He said renters need more protection and he’s hoping the task force’s recommendations will include them.“The criticism we have is that it’s quite a weak right of first refusal in the sense that currently, a tenant can move back to the renovated unit, but under a brand new tenancy agreement. So rent it for whatever the landlord wants. What tenant is going to be displaced for a couple of months and then come back at a 30 per cent increase?”Sakamoto said the same right of first refusal exists in Ontario, where the policy is much stronger for tenants.“Now it exists in B.C., but almost just on paper. I don’t know how many tenants would actually use that right of refusal.”Horgan also addressed the concerns of residents in his constituency on Vancouver Island, where homeless people have been living in a campground at Goldstream Provincial Park for over a week after they were evicted from another park following a court order.“I share the concern of residents in my community, that provincial parks are not an appropriate response for the hard-to-house,” he said.“I have had my staff attend regular meetings with officials from the area, with families from the area. We organized a tour of the campsite to ease any fears that citizens may have and we’re going to work as diligently as we can to find solutions within the two-week period that people are entitled to be in provincial campsites.”Some of the campers have been offered shelter space but that means they must leave daily with all their belongings before returning at night if they still need a place to stay.“We’ve had significant housing challenges, certainly for the hard-to-house but also for people looking for rental accommodation that’s affordable and people looking for homes to purchase,” Horgan said.“We’re far from perfect but we’ve made every effort to bring on more supply, to bring on more options for people who are having difficulty finding a place to live. And I think that we’re going to do our level best in the time available between now and the end of the two-week period that camping is allowed.”