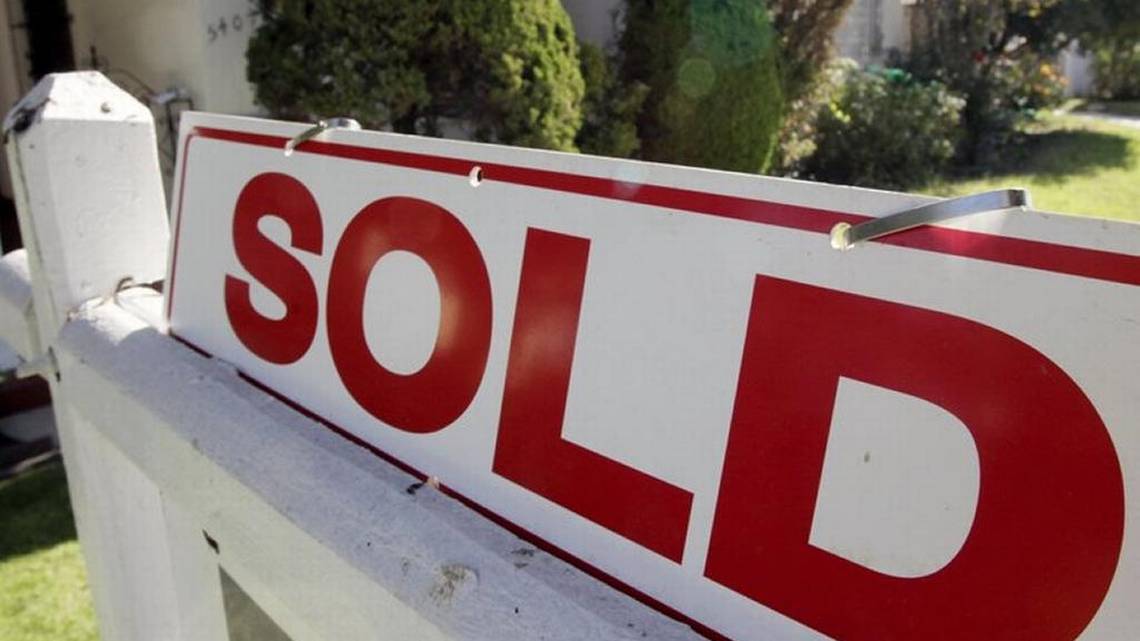 Taking aim at tax evasion in real estate, the B.C. government has announced new rules requiring property buyers to disclose more information when they make a purchase through a corporation or trust. Beginning Sept. 17, 2018, purchasers will have to report the following additional information on their property transfer tax return. "These changes give authorities another tool to make sure people are paying the taxes they owe," said Finance Minister Carole James. According to the province, these changes are part of their 30-point plan for housing affordability. "Our government has been clear that the days of skirting tax laws and hiding property ownership behind numbered companies and trusts are over. Not only is tax evasion in real estate fundamentally unfair, but it's driving up the cost of housing for people who live and work in our communities," James said. All property types, including residential and commercial, will be affected by the new reporting requirements. Exemptions will be in place for some trusts, including charitable trusts, and corporations like hospitals, schools, and libraries. Changes are 'timid,' says B.C. Green PartyWhile the government says the additional information from corporations and trusts will ensure the correct amount of tax is paid, B.C. Green Party Leader Andrew Weaver says the plan is too timid."This is not dealing with tax avoidance, despite what the press release says. What this is doing is it's allowing government to collect data, and it's also essentially dealing with anonymity of property ownership," said Weaver.He says the NDP government needs to require the property transfer tax be applied to the beneficial owner of property, not just the owner listed on the land title.Weaver says the province needs to close the bare trust loophole that allows people to purchase a property in a trust, have a corporation own shares in that trust, and then sell the shares in that corporation and transfer the beneficial ownership of the property without changing the title, to avoid paying the property transfer tax. "If you speak to people in the developing world it's well known this is the way of avoiding property transfer tax, particularly for speculators, and in particular, offshore speculators. So it's just a well-known avoidance measure that we need to close," said Weaver."They haven't closed that loophole … they still left it open, but now it's transparent, and it's almost like you're taking half steps in actually dealing with what frankly government said it was going to do ages ago, and it still hasn't done it."  The B.C. government says it's taking action on several other items to address tax fraud and close real estate loopholes, including introducing a law to track pre-sale condo assignments, and giving property transfer tax auditors more power to take action on tax evasion.
Read more @
https://www.cbc.ca/news/canada/british-columbia/bc-government-crackdown-tax-evasion-real-estate-property-transfer-tax-1.4762163